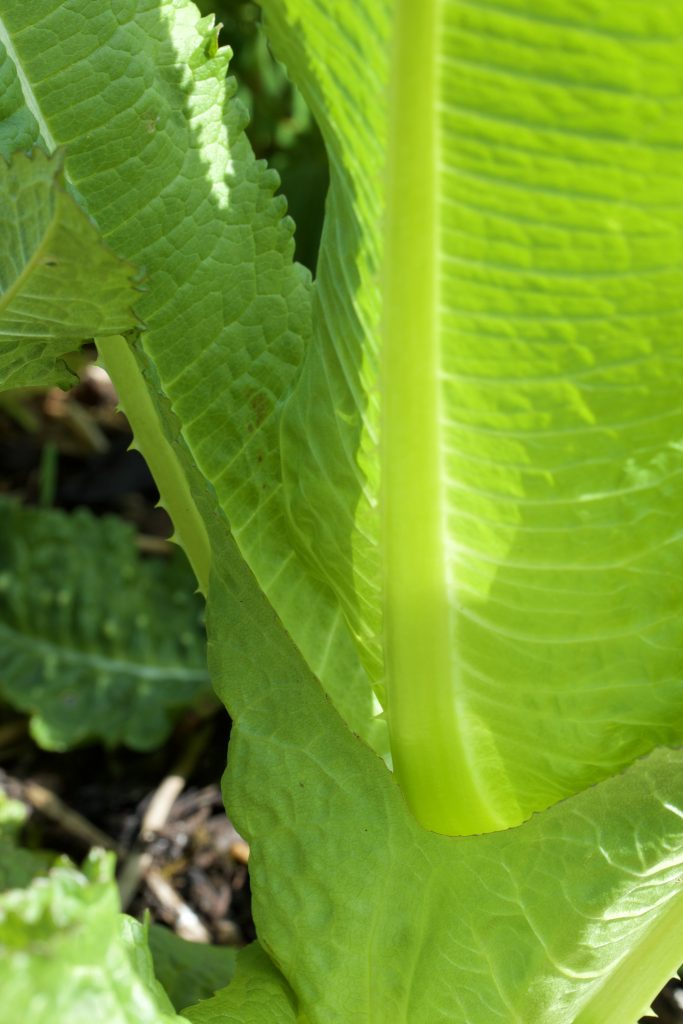 I enjoyed reading the recent summary of insectivorous plants in the Outer Hebrides and was reminded of it whilst taking part in my ritual but futile summer Horsetail pulling. Like many, my garden is riddled with horsetail and we have an uneasy truce. It grows, I pull it up, it grows, I pull and so on over the course of the summer.

One of the beds I was weeding recently had Teasels (Dipsacus fullonum) growing in it. Having carnivorous plants at the back of my mind triggered a memory of how Teasels have been considered, by some, to be carnivorous. The base of the leaves form a watertight collecting vessel that readily fills with rainwater. Francis Darwin (son of Charles Darwin) was the first to suggest that insects trapped in these water filled receptacles might be a source of extra nutrients and in essence Teasel should be added to our list of carnivorous species. 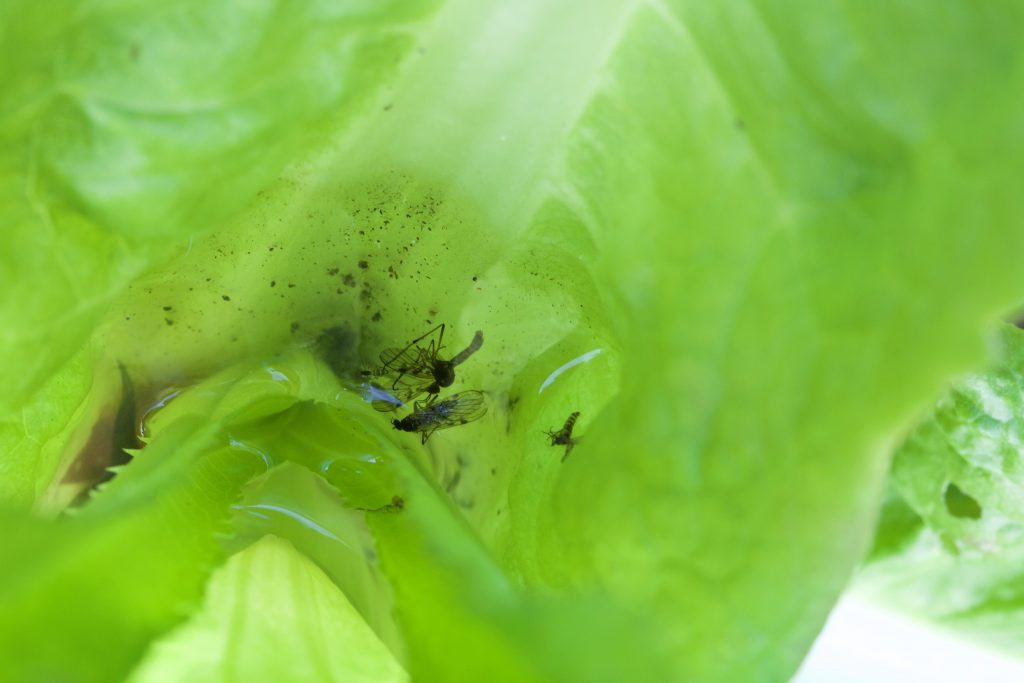 A quick glance into the base of one of the teasels showed a number of dipetra had been trapped. They were mostly midges and gnats of one form or another and most of the leaf bases had some present. 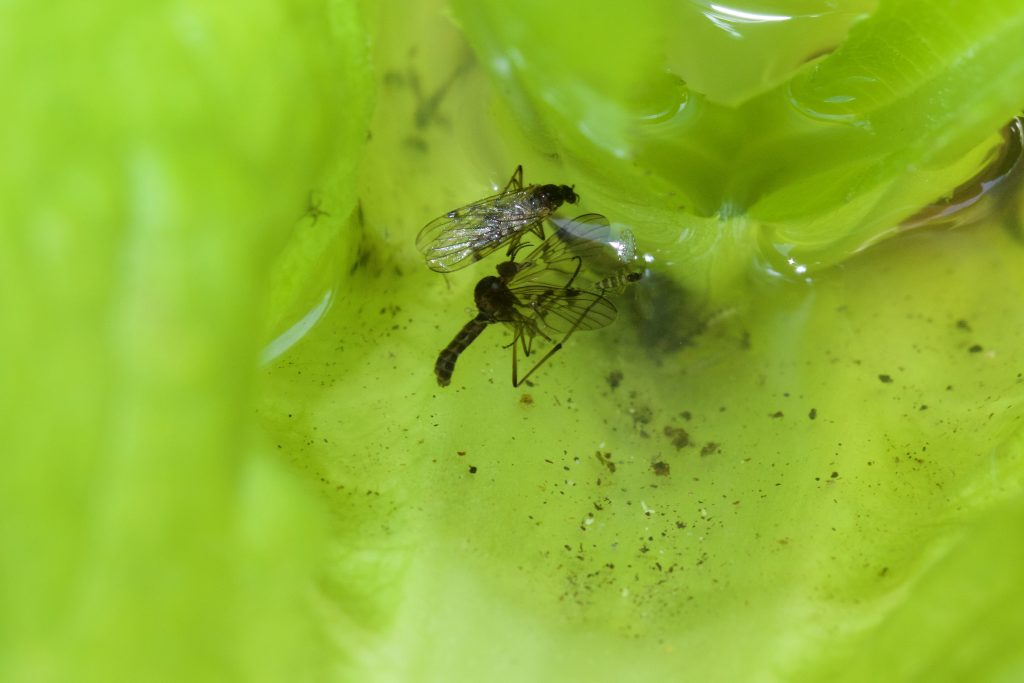 But does this make them carnivorous? A number of people have tried to show an effect with mixed results. One study showed that removing the insects collected in the bases of one set of teasels reduced the number and mass of seeds produced when compared to teasels that had been allowed to keep their insects. Other studies have shown no effect of trapped insects on Teasel growth or biomass production. The evidence is ambiguous.

Research has shown that Teasels don’t have the enzymes necessary for the breakdown of trapped insects. It’s unlikely then that they can truly be considered carnivorous. At best, they may take some small advantage of any natural release of nutrients from the trapped insects.

So for the present we had better stick to Sundews, Butterworts and Bladderworts as our examples of insectivorous plants.  But maybe over time Teasels will evolve a true ability to exploit their insect trapping habits.

2 thoughts on “Another carnivorous plant in the Outer Hebrides?”