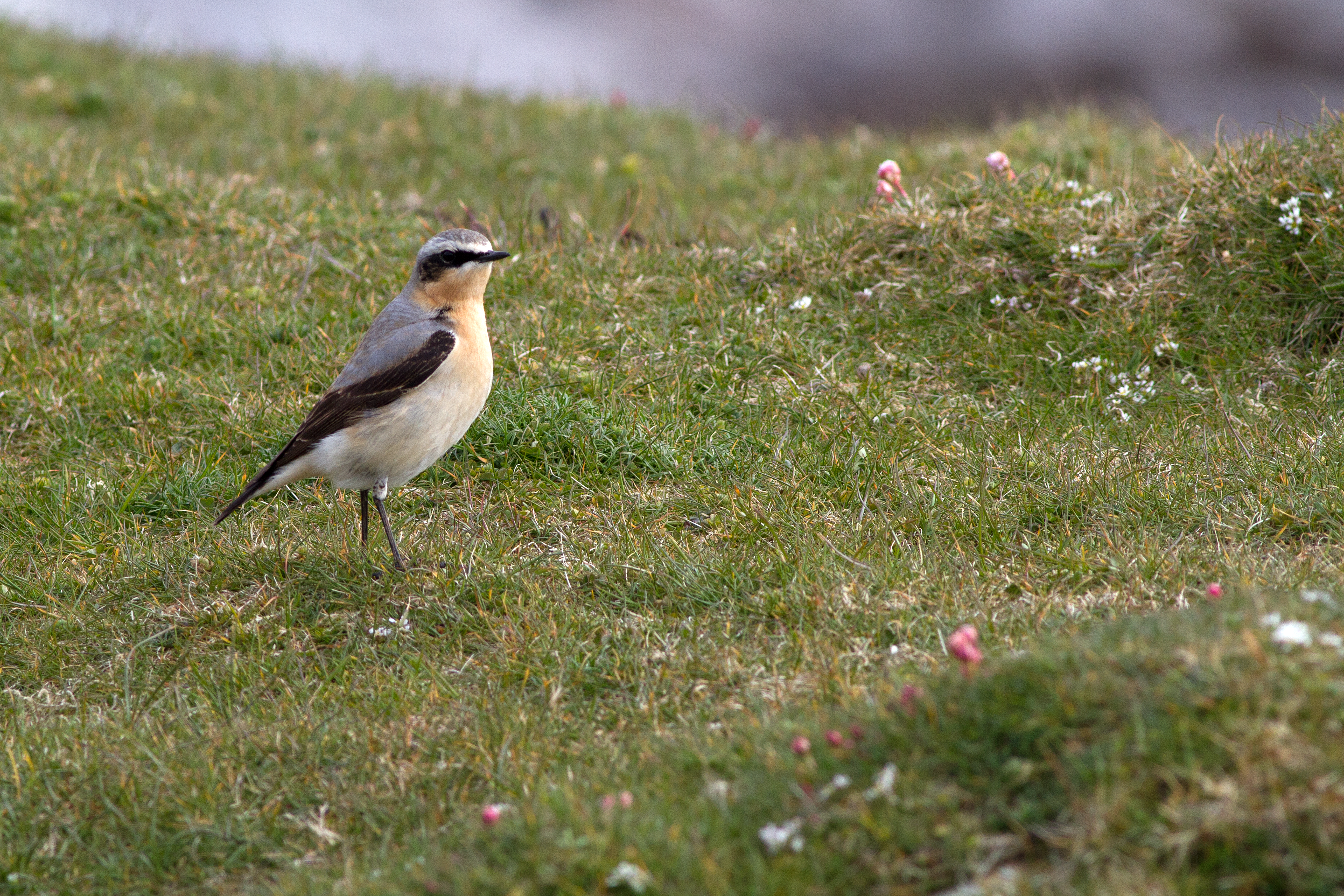 Back in January a few of us involved in Curracag and the Outer Hebrides Biological Recording group decided to launch a phenology survey we ended up calling Signs of Spring. Phenology is the study of when things happen and for centuries people have systematically recorded when certain natural events...

END_OF_DOCUMENT_TOKEN_TO_BE_REPLACED 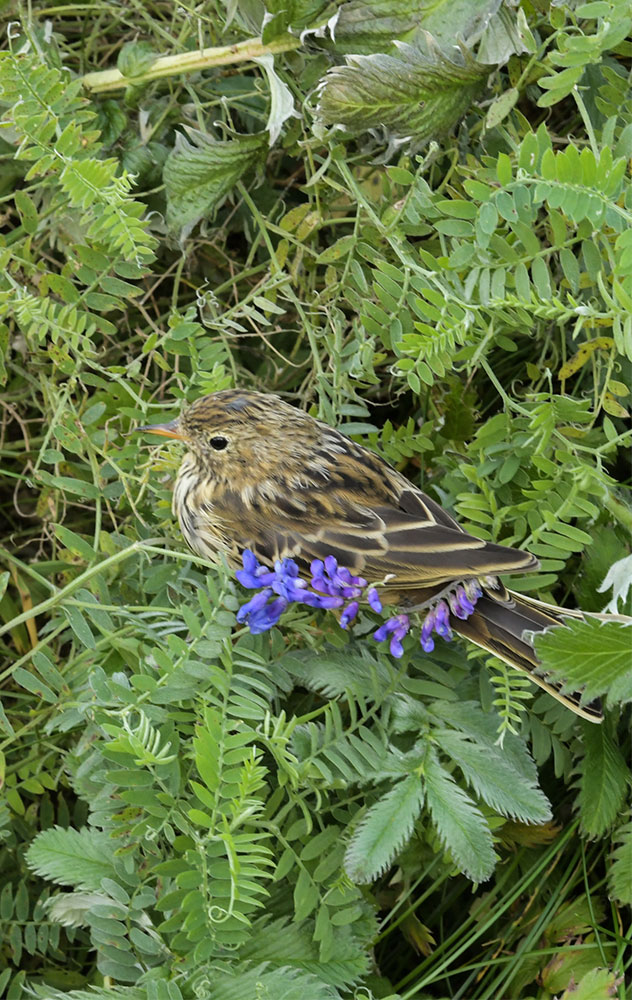 The elegant, soaring song flights of larks embellishing a summer morning are celebrated in the the glorious collective term an “elevation of larks”. Alas there is no such epipthet for the Meadow Pipit (Anthus pratensis). The sound of a male pipit ascending to declare his territory is unlikely to...

END_OF_DOCUMENT_TOKEN_TO_BE_REPLACED

According to the traditional English carol The Twelve Days of Christmas, on the seventh day we should look forward to the delivery of “seven swans a swimming” which would be a notable addition to any menagerie. It conjures an idyllic, pastoral vision of a septet (or should it be...

END_OF_DOCUMENT_TOKEN_TO_BE_REPLACED 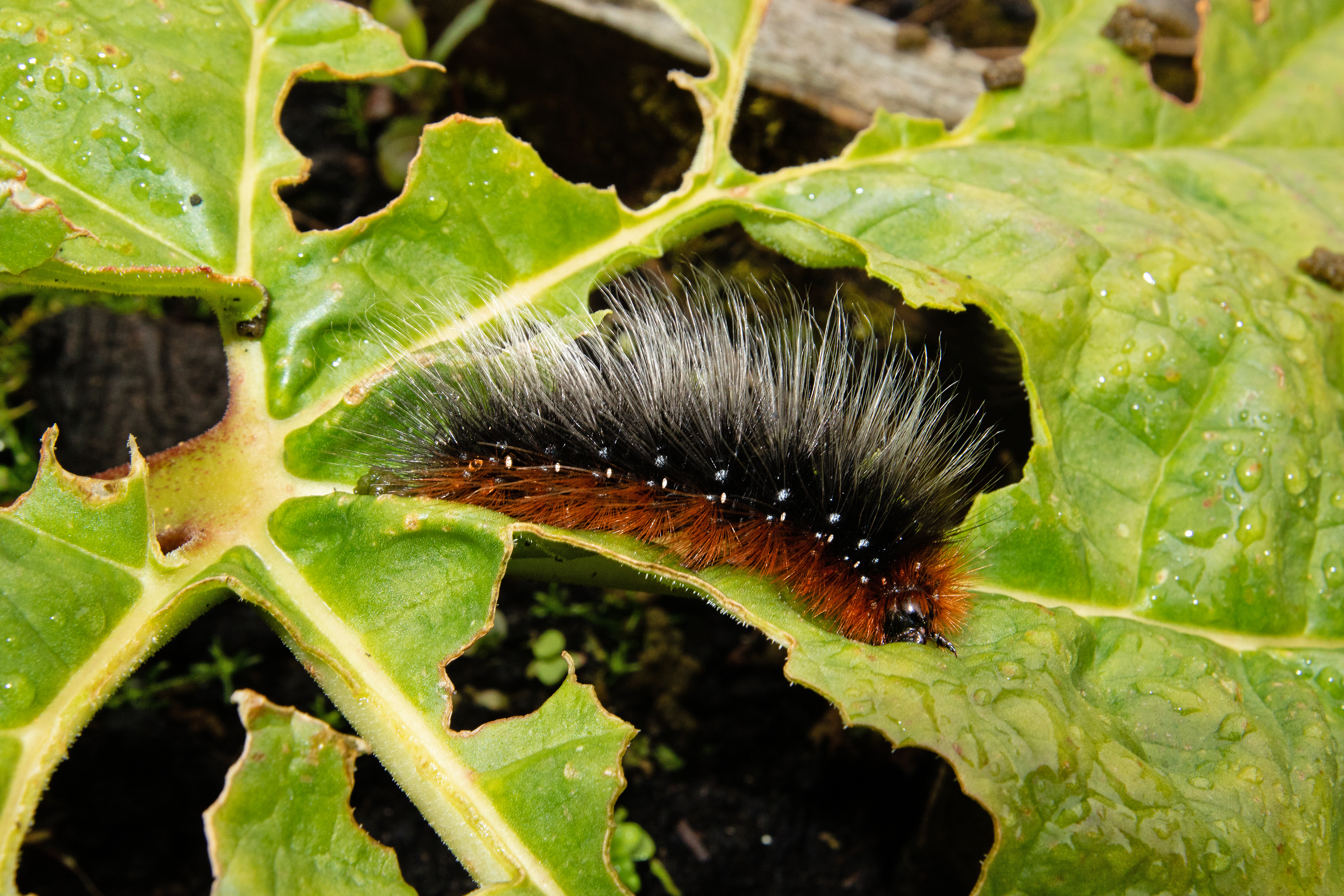 Doing the early rounds of the garden this morning I noticed big holes in some of the rhubarb leaves. The culprit was a large, hairy, black and orange caterpillar – the unmistakeable ‘Woolly Bear’ larvae of the Garden Tiger (Arctia caja).  In the hedge a Sedge Warbler was belting...

END_OF_DOCUMENT_TOKEN_TO_BE_REPLACED 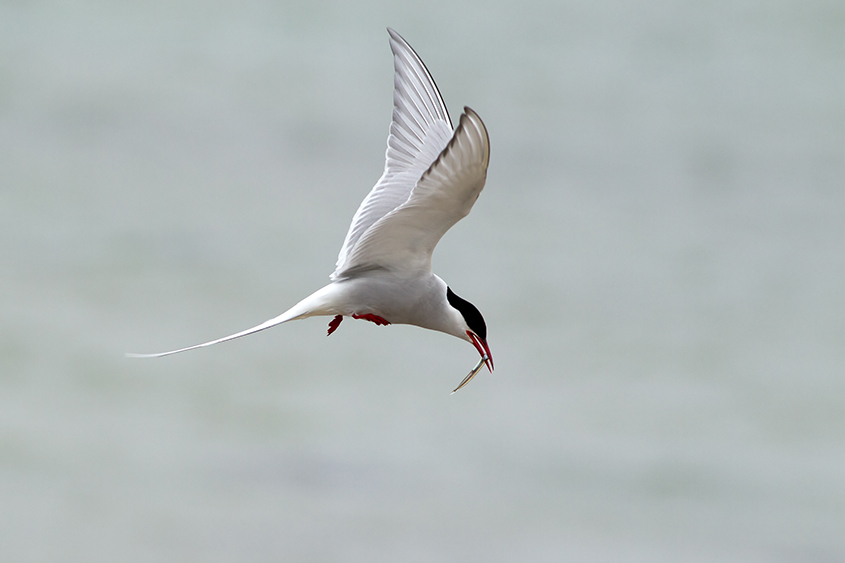 Coming soon to a beach near you – the return of Arctic Terns and other summer visitors. As I’m starting to write this (on the 15th March) I suddenly realise that the Redwings that have been around most of the winter seem to have disappeared. These small thrushes arrive in...